So I wanted to post these pictures of my daughter Sofia and my son Johnathan (Johnny) to share what my sweet monkeys were last year for Halloween.  This was Johnny's second Halloween.  Sofia's seventh Halloween.  My mother in law took these photos of them in her backyard and at her home.  I just had to show them off!  =) 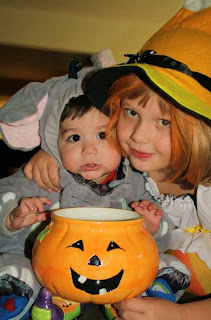 Sofia was a Candy Corn Witch.  She was the sweetest and cutest witch around! 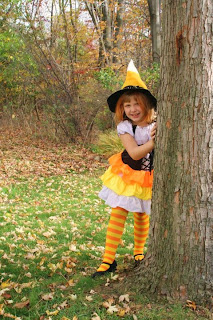 It was a perfect ensemble! 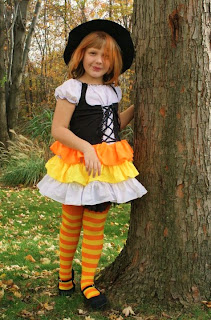 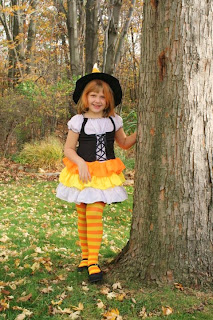 Try to catch her if you can! 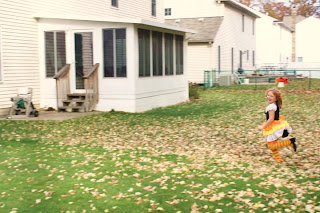 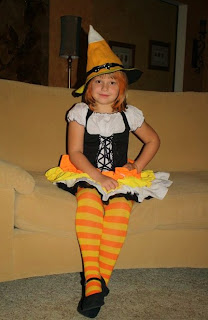 Then there was the cutest little Elephant I ever did see.... 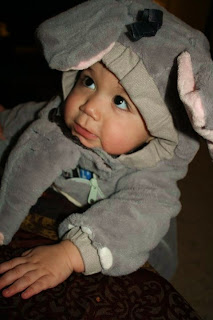 Could he of been any cuter? 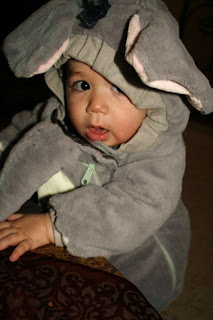 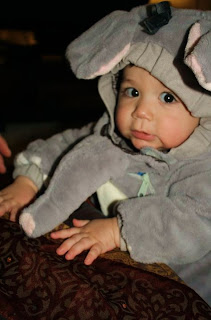 The witch knew it was getting chilly... 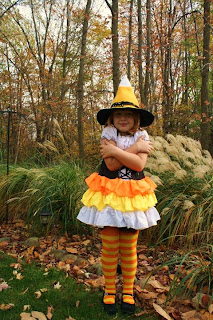 And then the snuggling began....
Who ever thought an Elephant and a Witch could get along?  Well it's true they can... 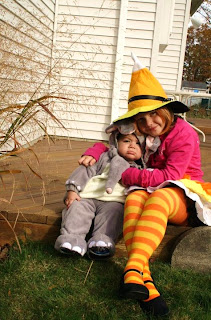 They are the happiest of them all! 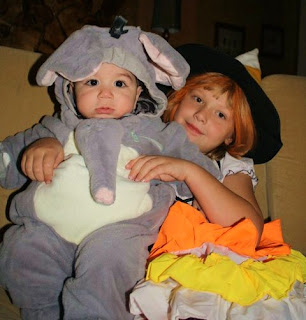 This was the loving brother and sister sharing a beautiful Fall day together! 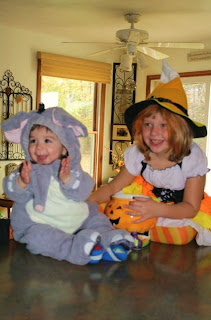 Stay Tuned for their next Halloween Adventure........  Halloween 2011!
Happy Fall/Autumn!
Annamaria
Posted by Artbyasm at 5:53 AM